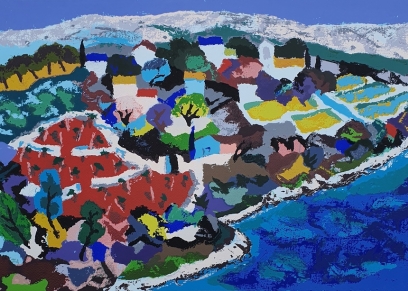 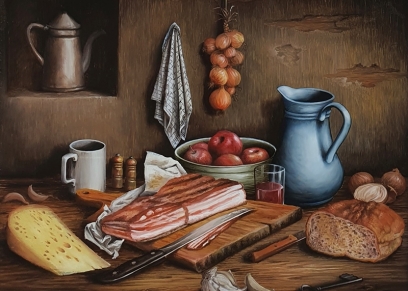 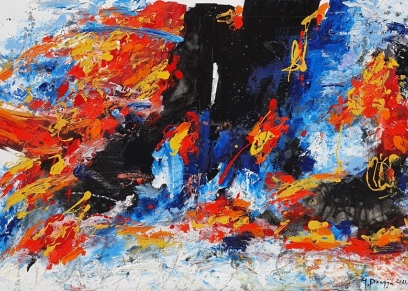 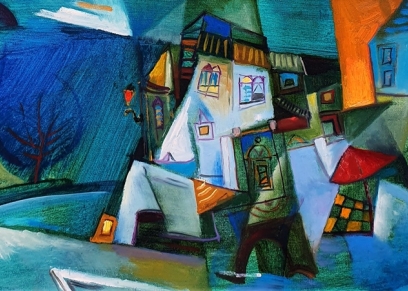 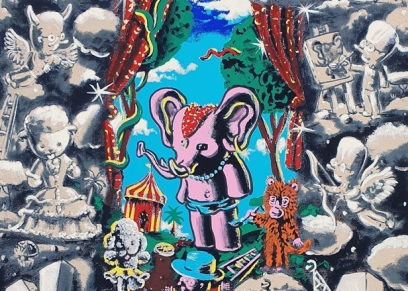 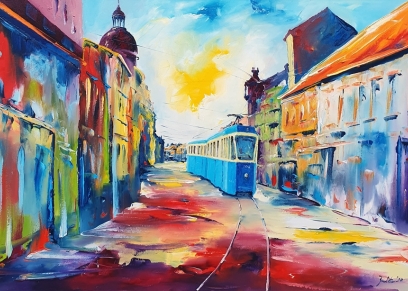 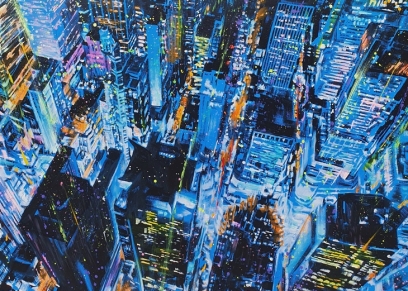 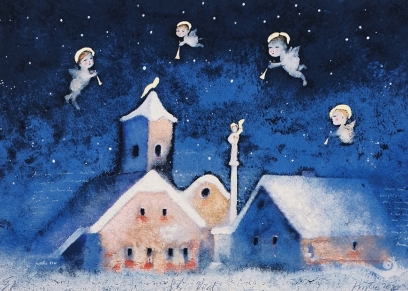 Toni Franović was born in Zagreb, Croatia on April 15, 1964. He has been drawing and painting since early childhood, and exhibiting his works since 1989.
After three years of medical school, he transferred to the School of Fine Arts, University of Zagreb, from whichhe graduated in 1990.
In 1993, he was in charge of field work/landscape painting at the Fine Arts Project in Arad, Israel. During the 1994/95 academic year, he was an artist in residence at American University’s Wesley Theological Seminary in Washington, D.C., where he also taught a course on the spirituality of art.
In 1995, he became an assistant professor at the Academy of Fine Arts, University of Zagreb, where he taught figure drawing and landscape painting untill 2004.
Toni Franović has also been invited to lecture at American University’s Kresge Academic Center in Washington, D.C., the School of Visual Arts in New York City; Boston University etc.
His major public commissions include the NAMA department store in Zagreb, 1998; the Jewish Community Center of Zagreb, 1992; Osijek synagogue interior, 1999: the Ohr Kodesh Congregation in Chevy Chase, Maryland, 2001/2002; the Oxnam Memorial Chapel of the Wesley Theological Seminary in Washington, D.C., 1995; the WUJS Institute in Arad,Israel, 1993; and the firm of Podravka in Koprivnica, Croatia, 1999.
His paintings and applied designs can be found in numerous museum and private collections in Europe, America and Israel.