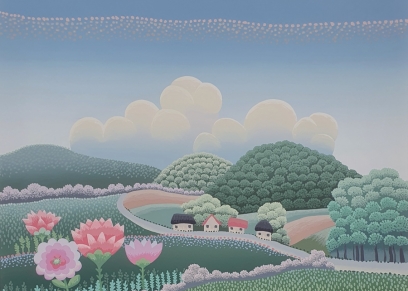 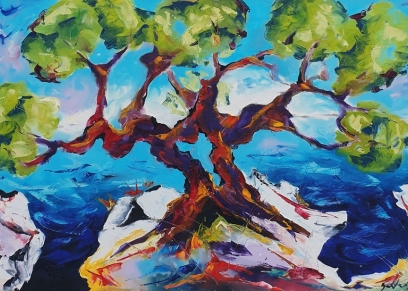 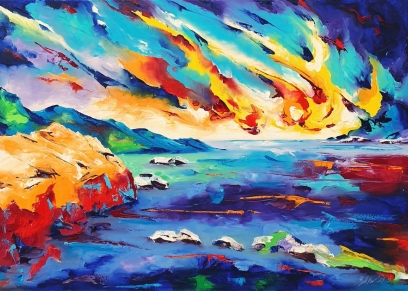 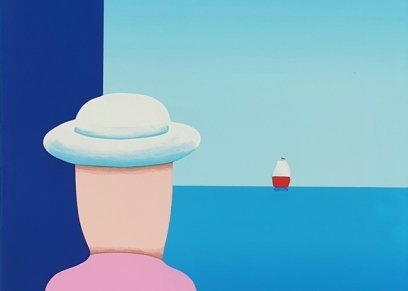 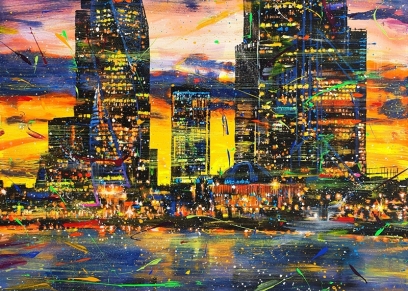 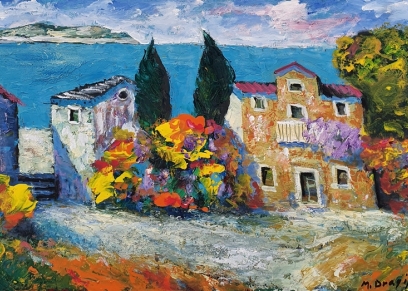 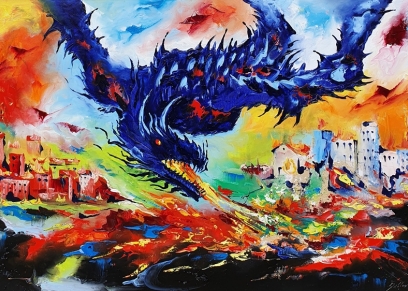 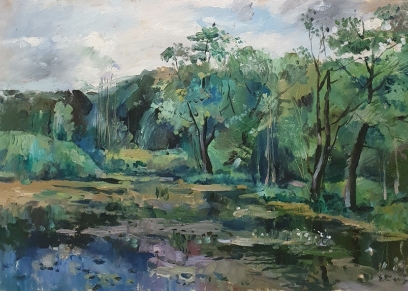 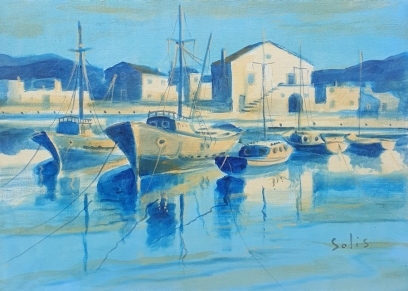 The art of Zvonimir Mihanovic draws inspiration from the picturesque harbours, marine vistas and small villages scattered along the beautiful Dalmatian coast of the Adriatic Sea.
Born in 1946 near Split, Croatia, he studied art for many years in his native land and then continued his studies in Italy and France. He has achieved worldwide fame for his paintings, which present a realism of peace and tranquility.
His exceptional talent was recognized at an early age. This was later confirmed when, in 1978, he was awarded the grand prize of the prestigious Salon d’Automne in Paris.
In 1966 his work was chosen to be exhibited in the Croatian Pavilion at the Atlanta Summer Olympics. The following year he was honored by U.N.E.S.C.O., in Paris, with an exhibition of his work as part of the celebration of the cultural history of his beloved city, Split. That same year he was awarded the highest cultural honor that his country can bestow, the Order of the Morning Star.
Mihanovic has had numerous one-man exhibitions of his work in the United States, including, New York, Chicago, Palm Beach, Aspen and Los Angeles. The Museum of Modern Art, Zagreb, and other European museums also possess his works, as do collectors in Europe, Latin America and the United States. In further recognition and appreciation of his talent, his native country Croatia has issued postage stamps, which carry his beautiful images throughout the world.

We don’t currently have any works by this artist on offer.